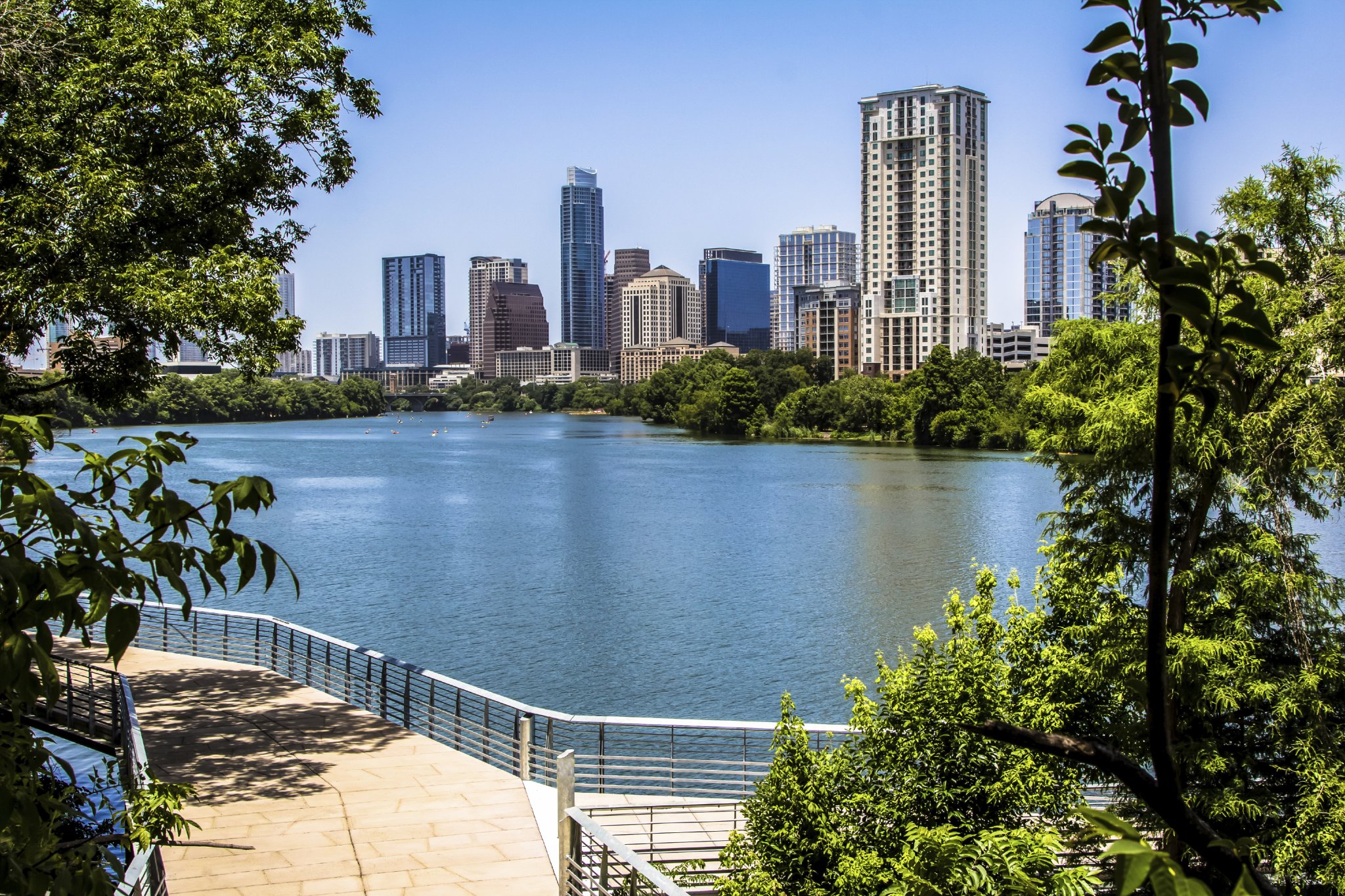 As a giant creative community made up of students, artists, musicians, designers and filmmakers, Austin thrives as a southern epicenter for everything arts. Located at the University of Texas, the Blanton Museum is the nation’s largest university-owned collection that exhibits everything from modern and contemporary American and Latin American art, to European paintings and an encyclopedic collection of drawings and prints. In addition to the hundreds of galleries in the area where local works are displayed, art venues such as the DiverseArts Culture Works, Mexic-Art and the Botanical Gardens infuse an international flair into the city.

The cuisine of Austin is just as rich and soulful as its music scene. County Line BBQ, along with dozens of other Southern-style eateries, may just be the best ’cue you’ve tried. Mexican food also thrives in the city and is as authentic as it can get north of the border. El Ray, Serranos and Chuy’s Restaurant are just a few of the many. And because you can’t go far in Austin without hearing some tunes, grab a burger and a beer while listening to some local music at the Shady Grove.

Located six miles southwest of downtown, Austin Bergstrom International Airport is the largest airport in the area and is served by most major carriers. Aside from downtown, seeing Austin by foot can be quite difficult due to the fact that is a sprawling metropolis. Public transportation includes Capital Metro, a bus service as well as a light rail that makes stops all over the city. Taxis are also available, and renting a car may be a decent option if you plan on visiting several parts of the city for an extended stay. For hotel reservations, book you stay online.