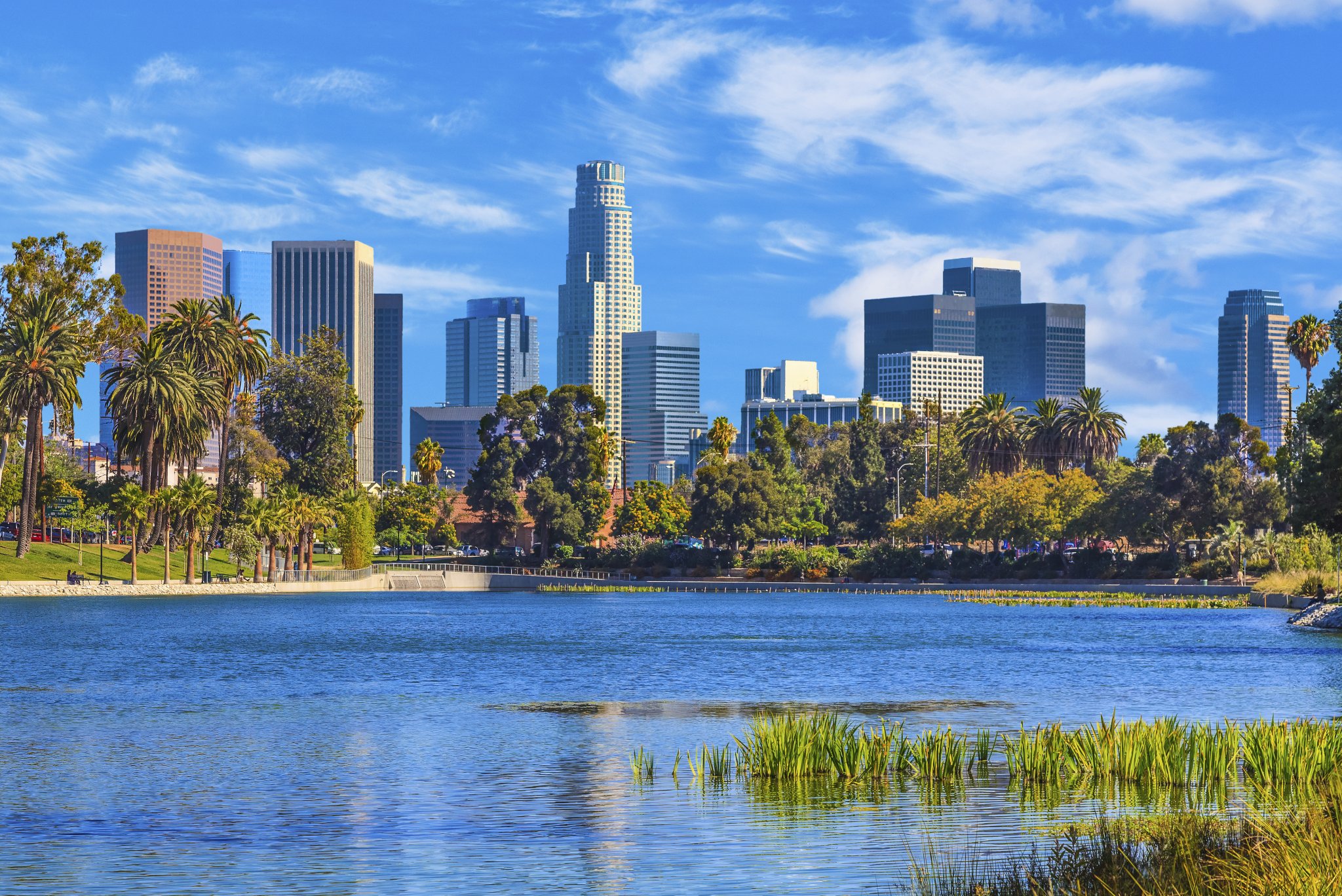 The 2nd most populous city in the U.S.

Los Angeles is a booming and vibrant city with a variety of neighborhoods offering a unique LA experience and terrific amenities for meetings. With a cutting edge transportation network, a thriving downtown and plenty of easily accessible airports, Los Angeles is a city that any meeting planner should consider.

Los Angeles offers top-notch accommodations and facilities, a year-round sunny mild climate and people who know how to entertain that welcomes roughly 30 million visitors each year making Los Angeles event planning a serious destination. We can assist you with hotel proposals, help you negotiate with the hotels, and plan your site inspections before you select the properties that best meet your needs, at no expense for you.

By plane, train or automobile, your attendees will have no trouble arriving. Fewer than five hours by car from large cities like San Diego, San Francisco and Las Vegas, the city is easily reached from farther distances through Los Angeles International Airport (LAX), which processes almost 60 million people every year. As the 6th-busiest airport on the planet, it serves 251 destinations, and more than 50 airlines. Access to the city is served by several additional airports, all of which are fewer than 45 minutes from downtown Los Angeles - John Wayne Airport (Anaheim); Bob Hope Airport (Burbank); Long Beach Airport and Palmdale. LA/Ontario International, in Ontario, approximately 50 miles east of downtown Los Angeles, is the area's other international airport, serving, Guadalajara, Mexico, as well as West Coast destinations. Palm Springs International Airport, approximately 100 miles east of downtown Los Angeles makes it an international airport thanks to Canadian airline WestJet.

Being such a large city, keeping event attendee travel logistics in mind for Los Angeles meeting planning professionals is clearly important. Thanks to LA's well-maintained, elaborate system of freeways, traveling by car is one of the most viable options for navigating the city.Today visitors can easily flag down one of more than 2,300 taxis operating in the downtown area.

Downtown LA, planners can enjoy a wealth of meeting facilities suited for groups of all types and sizes. The lovely glass-and-steel Los Angeles Convention Center, the city's principal events center, boasts the sought-after Leadership in Energy & Environmental Design (LEED) designation from the United States Green Building Council. Within walking distance of too many LA meeting hotels to count and 15,000 hotel rooms in a downtown contains 720,000 square feet of exhibit hall space, 147,000 square feet of meeting space and a 299-seat theater. Amenities at the convention center are impressive, from the three food courts to on-site parking for more than 5,500 vehicles.

Thought about a taste of Old Hollywood? Grauman's Chinese Theatre is one of the most sought after locations for private events and screenings since 1927.

Another choice might be the stainless steel Walt Disney Concert Hall, designed by Frank Gehry, seating 2,265 people and is home to the city's philharmonic orchestra. Get the Los Angeles Visitor Guide mailed to you by calling 800.228.2452.

For those of you who are looking for a meeting place that offers a unique flavor of a conference destination, Los Angeles may fill the bill, Let us help you gather bid proposals and present them to you by email. We offer this service free of charge, and we can help you negotiate with the hotel to get the best possible rates.