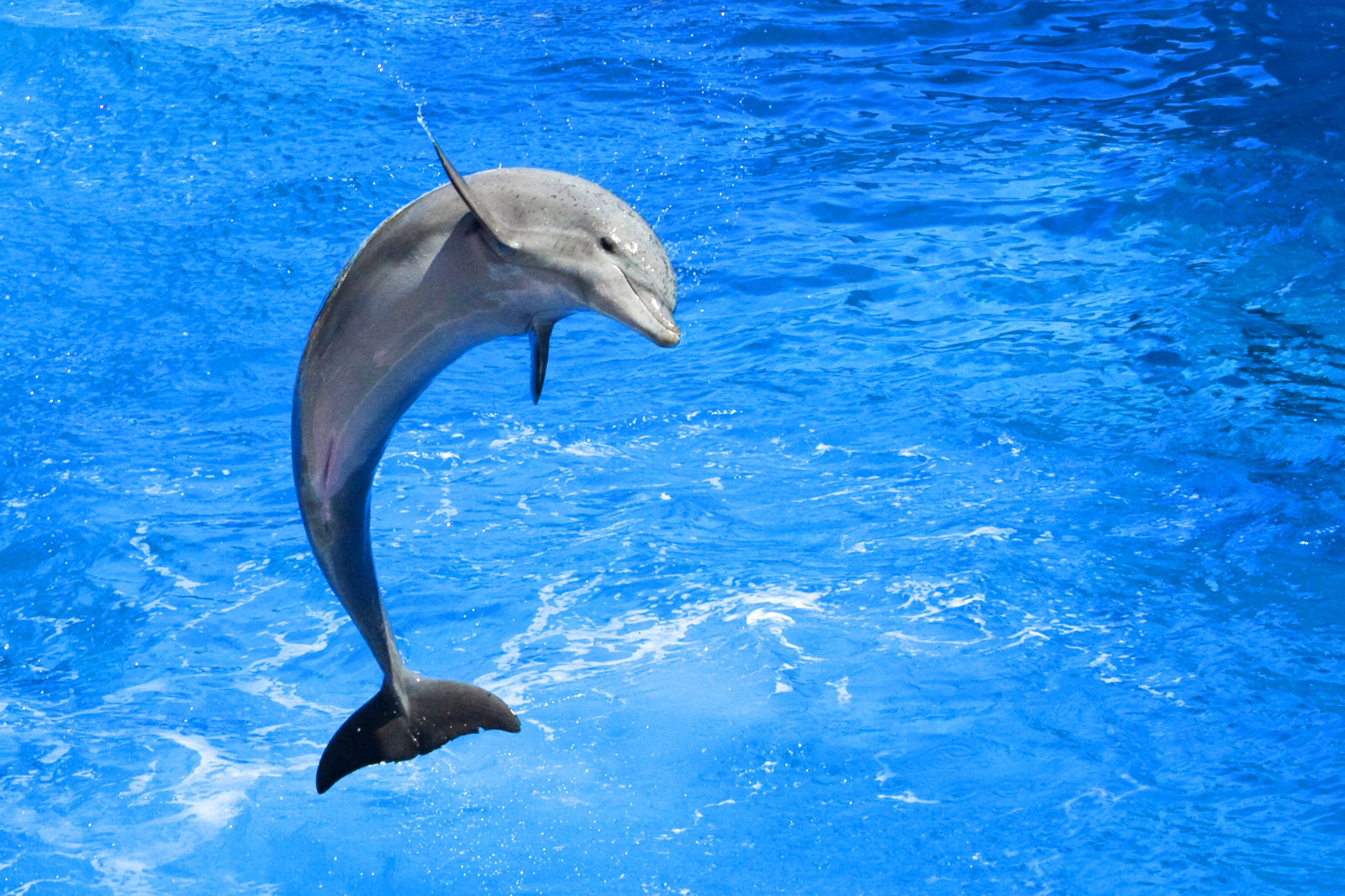 Orlando, a Family Vacation and Convention Spot Rolled into One!

As a meeting planner, a serious look at Orlando is in order for any type of group event. This city ranks at the top as one of the best cities to hold a conference and prides itself as one of the busiest cities in America for meetings and conventions.

Along with the second largest concentration of hotels rooms of any city in the United States, Orlando is also home to an estimated 26,000 vacation home rentals and 16,000 vacation ownership homes. International Drive alone offers more than 10 miles of accommodations, event venues and attractions with over 100 hotels, 450 stores, a couple of outlet malls, Seaworld and the Orange County Convention Center.

Orlando is home to Walt Disney World Resort, Universal Orlando Resort, and SeaWorld Orlando with over 50 million visitors a year tourism plays a vital part of their economy as a family vacation spot. The convention industry is also critical to the region's economy. The Orange County Convention Center provides over two million square feet of exhibition space, and is the second largest convention complex in the U.S., just behind McCormick Place in Chicago.

The city competes with Chicago and Las Vegas for hosting the most convention attendees in the United States. Orlando is not completely dependent on tourism, there are several companies that call this city home like Lockheed-Martin, AAA, The Golf Channel, Scholastic, NBC Universal, SunTrust Bank, and the Walt Disney Company and the retail market recently opened several upscale department stores making Orlando one of the fastest growing retail markets.

With the expansion of the Orange County Convention Center offering the second largest amount of event space in the U.S. and all its amenities make up a impressive facility. Not to mention hundreds of hotels, restaurants, attractions, and an international airport within a few miles of the city's business district rolled up together provides a family friendly convention haven with great weather year round.

The historic area of "Old Orlando" resides in Downtown Orlando along Church Street, between Orange and Garland Avenue. The urban development and the Central Business District of downtown have shaped the downtown skyline during recent time. Today, the historic district is primarily associated with the neighborhoods around Lake Eola where century old oaks line brick streets. These neighborhoods, known as "Lake Eola Heights" and "Thornton Park," contain some of the oldest homes in the city.

Orlando is within driving distance to several beaches, offering a leisurely getaway from the fast paced life of the city. Get away for a day or two, or even a week with friends, or family to Daytona Beach, Ormond Beach, Cocoa Beach, Clearwater Beach or New Smyrna Beach to relax and enjoy activities like sunning, fishing, boating, sea kayaking, kite flying and much more. You can even sail away on a cruise ship to the bahamas and beyond from Port Canaveral.

If you have decided Orlando is your next meeting or group destination, we can help you find the perfect hotel or resort accommodations at no cost to you. Just complete our online group form request, and we will get down to business gathering hotel proposals that meet your criteria.