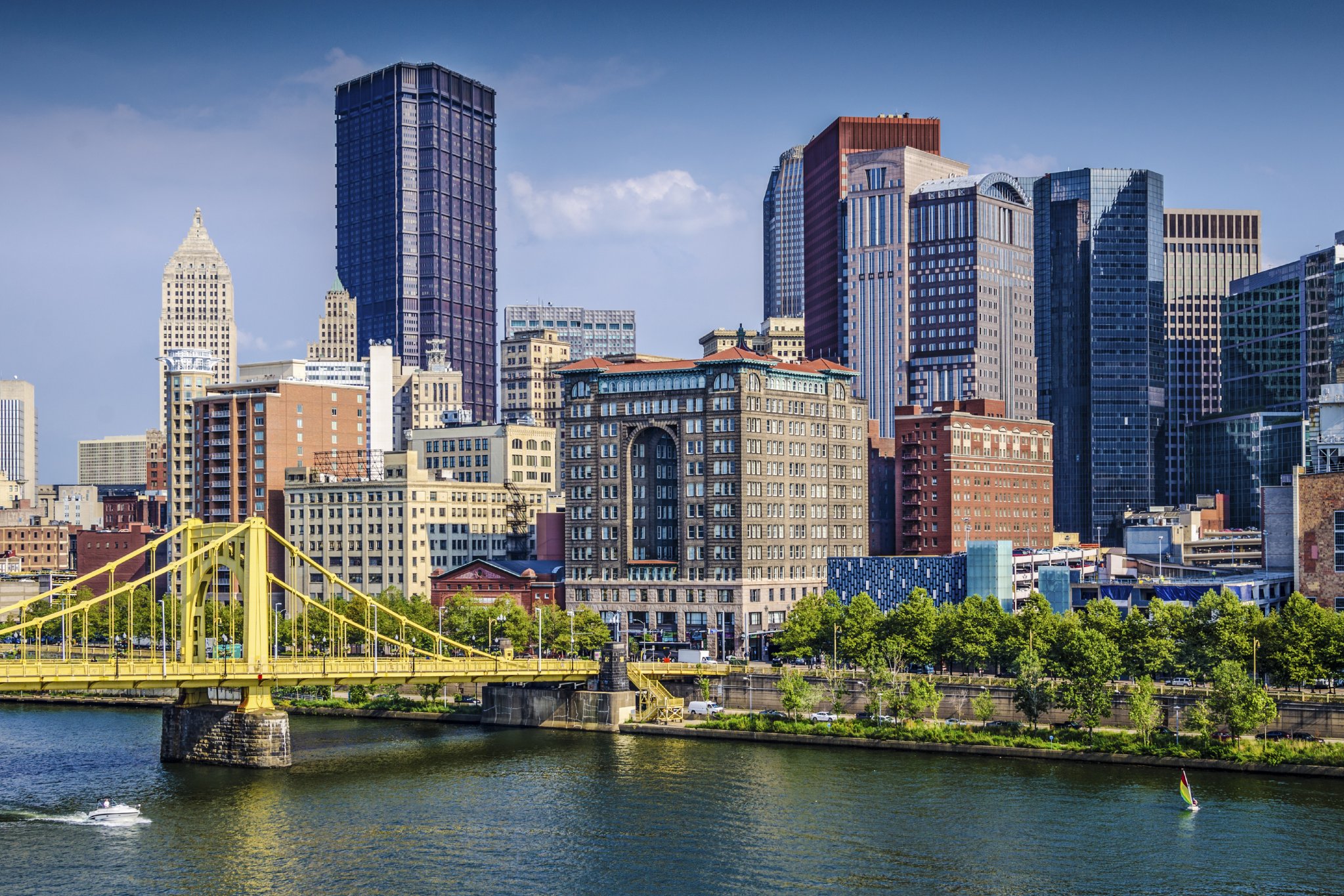 Pittsburgh is the second-largest city in Pennsylvania.

While many people have a picture of the city as all steel mills, those days are largely gone, and the modern Pittsburgh is a thriving place with hip nightlife. While the city is historically known for its steel industry, today its economy is largely based on health care, education, technology and financial services. And while Pittsburgh had economic troubles in the 1980s as the steel industry waned, modern Pittsburgh is economically strong. Pittsburgh offers some excellent hotels and attractions, not to mention meeting facilities.

Publications often note Pittsburgh's high quality of living compared to other American cities. In 2010, Forbes and Yahoo! both listed Pittsburgh as the most livable city in the United States.

The city features the Pittsburgh Symphony Orchestra, which performs in Heinz Hall, and the Pittsburgh Opera, which can be heard in the Benedum Center. There is a free quarterly Gallery Crawl in the downtown area's artsy district. And try to catch the Three Rivers Arts Festival, which takes place annually during the summer. Several sports teams in the Pittsburgh area are popular nationally. Besides major pro teams in baseball, football and hockey, the University of Pittsburgh's football and basketball teams each have a large fan following.