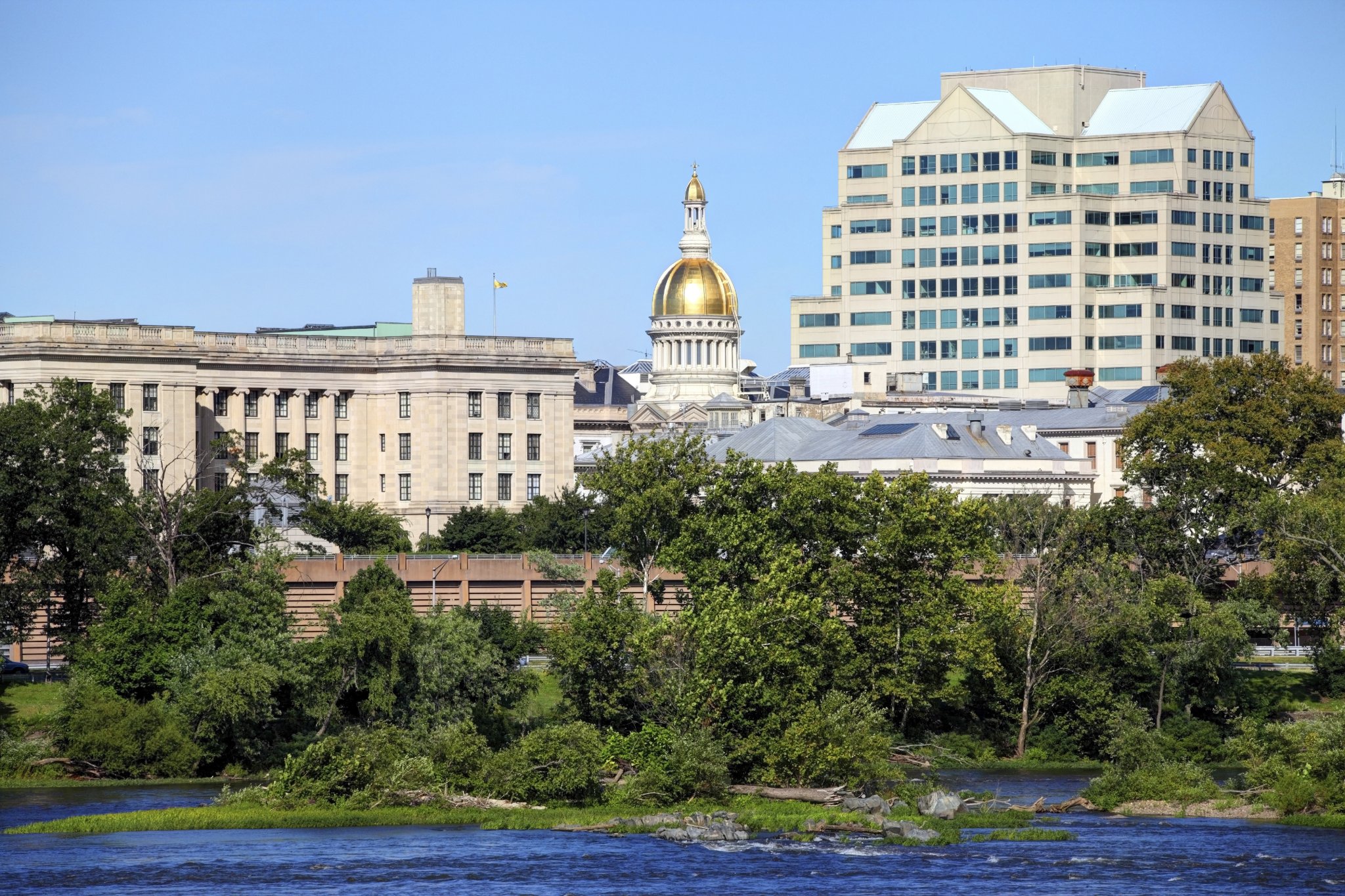 Trenton is the states capital city.

Trenton, New Jersey, has had its share of proverbial peaks and valleys. Once the site of George Washington's first military victory during the Revolutionary War and having a brief stint as the nation's capital for a month in 1784, Trenton today is bouncing back from an economic downturn and features numerous museums, historical sites and institutions of higher learning.

Though it may not be considered a well-known tourist hotspot, Trenton still offers numerous visitor attractions as well as entertaining and educational events for all ages. The New Jersey State Museum features American artwork from the 19th and 20th centuries, Native American artifacts, children's theater and a planetarium. The Sovereign Bank Arena is a large venue that hosts everything from major concert events, conventions and monster truck shows, to the circus, boxing matches and the Trenton Devils ice hockey games. Mercer County Waterfront Park is home to the Trenton Thunder, a minor league baseball team affiliated with the New York Yankees. Another draw for residents and visitors to the city is the Mill Hill Playhouse, which hosts the Passage Theatre Company, which puts on plays, musicals and holds workshops and reading series.

The closest regional airport is Trenton Mercer Airport (TTN), though it only has limited coverage of the area. For most domestic and international flights, there is a choice between Philadelphia International Airport (PHL), located about 30 miles away, or Newark Liberty International Airport (EWR), in Newark, N.J. Trenton has a large train station that serves as a hub for the New Jersey Transit and Amtrak rail service. Taxi service is recommended for navigating throughout the city, as it is not easily accessible on foot.